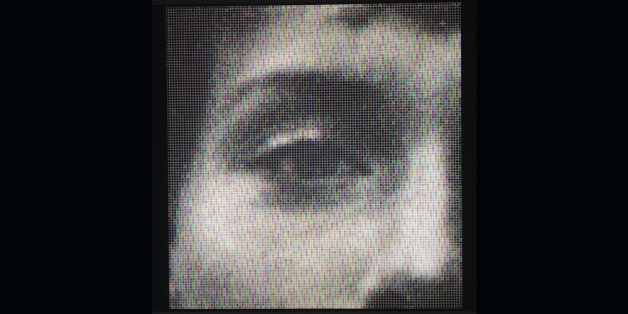 The positions he held were therefore undeniably affiliated to political analysis of the role of art and the artist, whose very coherence was paradoxycality.
The quintessence of the project has often been summed up by  a letter he sent to Thomas Schmit in 1964, in which he stated that “he aims of Fluxus are social and non-aesthetic” and that members of the group should set an example by “working on the side” to create Fluxus “in their spare time” while renouncing the status of golden parasite that society reserved for artists. He based this analysis on the experience of LEF at the start of Bolshevik Revolution, experiences that the Soviets soon wrote off